You are at :Home»Cover Story»The Science Behind Vaccines, Then and Now 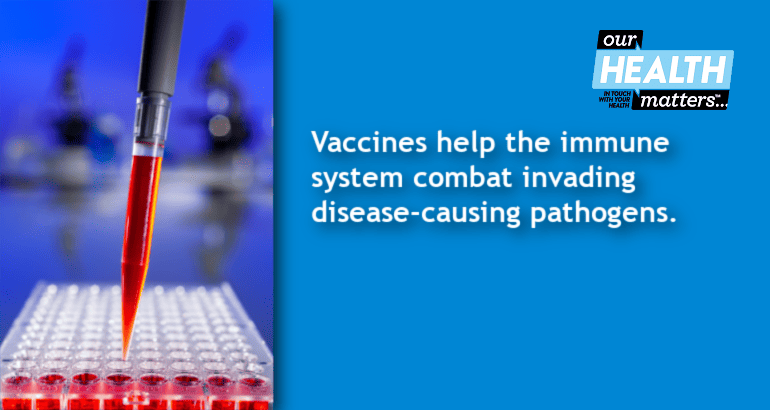 The Science Behind Vaccines, Then and Now

Vaccines are among the most important public health interventions in history, having led to the eradication of smallpox and to significant reductions in the incidence of many other viral and bacterial diseases.

People have benefited from vaccines for centuries. Yet the pathway to effective vaccines has been neither neat nor direct. Our Health MattersTM explores the history of vaccines and immunization, which began with Edward Jenner’s creation of the world’s first vaccine for smallpox in the 1790s. Many of the issues that were significant in Jenner’s era — such as the need for secure funding sources and streamlined manufacturing, safety concerns, and deep-seated public fears of immunizing agents — have frequently resurfaced and have often dominated vaccine policies. However, it is possible that historical awareness can help inform viable long-term solutions to contemporary problems with vaccine research, production and supply.

The practice of immunization dates back to the 11th century. Buddhist monks drank snake venom to immunize snake bites, and variolation (a process of using viral matter from smallpox patients to immunize against smallpox), was practiced in 17th century China.

Edward Jenner became known as the founder of vaccinology in the West, when in 1796, he inoculated a 13-year-old-boy with vaccinia virus. In 1798, the first smallpox vaccine was developed. Over the 18th and 19th centuries, systematic implementation of mass smallpox immunization culminated in the global extermination of the disease in 1979.

Louis Pasteur’s experiments spearheaded the development of live weakened cholera vaccine and inactivated anthrax vaccine in humans (1897 and 1904, respectively). Plague vaccine was invented in the late 19th century to fight the bubonic plague. Between 1890 and 1950, bacterial vaccine development flourished, including the Bacillis-Calmette-Guerin (BCG) vaccination, which is still in use today to treat tuberculosis.

In 1923, Alexander Glenny perfected a method to inactivate tetanus toxin with formaldehyde. The same method was used to develop a vaccine against diphtheria in 1926. Pertussis vaccine was a whole cell vaccine first licensed for use in the US in 1948.

Viral tissue culture methods were developed from 1950 to 1985 and led to the arrival of the Salk polio vaccine and the Sabin polio vaccine. Mass polio immunization has now eradicated the disease from many regions around the world. Weakened strains of measles, mumps and rubella were developed for inclusion in vaccines. Measles is the next possible target for elimination through vaccination.

Despite the evidence of health gains from immunization programs, there has always been resistance to vaccines in some groups. The late 1970s and 1980s marked a period of increasing lawsuits and decreased profitability for vaccine manufacturers, leading to a decline in the number of companies producing vaccines.

As research continues, look for the development of new vaccines. The future looks bright for this science, including advances in delivery strategies and technologies, manufacturing and clinical evaluations.

The immune system is the body’s natural defense mechanism. Most of the time, it works efficiently to combat invading pathogens. However, certain pathogens can overwhelm the immune system, causing serious infection and illness.

Vaccines help the immune system combat invading disease-causing pathogens. They are a safe and effective method for preventing certain diseases.

HOW DO VACCINES WORK?

Vaccines safely expose the body to pathogens so that the immune system can make antibodies capable of binding to their antigens. This allows the immune system to fight off a specific disease-causing pathogen should it encounter that pathogen in the future.

Vaccines help prevent disease by preparing the body for exposure to disease-causing pathogens: a bacterium, virus or other microorganism that can cause disease.

Today, vaccines help control and prevent a range of serious diseases, including polio, tetanus and whooping cough. Vaccines train the immune system to detect and combat disease-causing pathogens. Different pathogens have different antigens on their surface. A pathogen can only be killed or disabled by an antibody that is capable of binding to its antigens. These antibodies will exist only if the immune system has encountered the antigen in the past.

Source: US National Library of Medicine 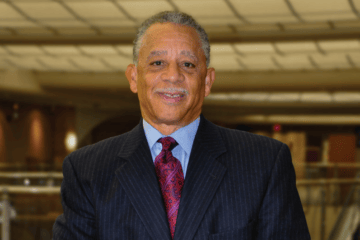 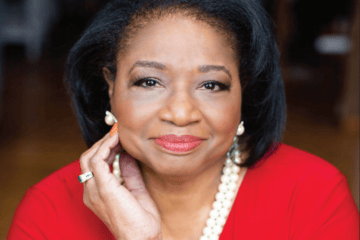 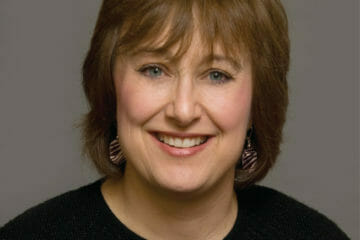