You are at :Home»Health»The Faith Community Adopts Wellness 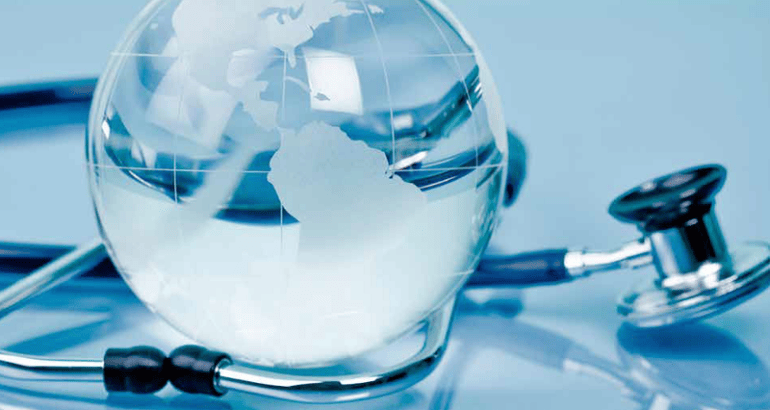 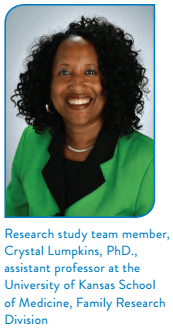 Despite these high survival rates, African-Americans are more likely to be diagnosed with and die from colorectal cancer than any other ethnic group. According to data from the American Cancer Society, the reason is “not yet understood.” One answer may lie in screening rates among African-Americans aged 50 and older, the recommended age group to begin screening for colorectal cancer.

The campaign to create awareness

“I became interested in this project after volunteering with Dr. Allen Greiner (University of Kansas Medical School professor, vice chair and associate chair for research), and through informal conversations with pastors about health and wellness,” says Crystal Lumpkins, PhD, assistant professor at the University of Kansas School of Medicine, Family Research Division. “Church leaders recognize the importance of maintaining good physical health, as well as good spiritual health,” says Lumpkins. “I saw the potential for the church to be the messenger for this project,” Lumpkins continues.

How the message took shape

Once Lumpkins and her team at KUMC applied for and received funding [from the National Cancer Institute] in 2011, they started working to identify churches that would be willing to participate in the study. Once the churches were identified: eight in total; four in  Kansas City, MO, and four in Kansas City, KS, the team went to work. The study included small, medium and large churches.

The study included two phases: focus groups and surveys to determine what people knew about colon cancer and whether materials created and marketed by the church would impact screening behavior. More than 180 people participated in the first phase and over 200 in the second phase. In the first phase of the five-year project, focus groups were conducted from 2012-2013 and consisted of church members and those affiliated with the participating churches. Their work included:

When the study concluded and the team evaluated the results, they learned that a combination of tactics can be very effective — personal testimonies from fellow church members and from the pulpit. “When the pastor speaks about the importance of maintaining good health, the message is better received,” says Lumpkins.

Lumpkins is proud of the marketing communications campaign because it involved church communities, students and researchers. The KUMC team is currently exploring funding options to expand the project to more churches in the region. • 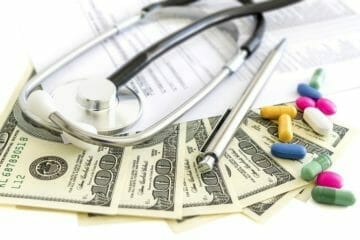 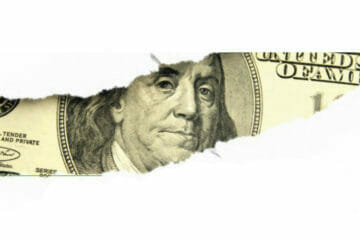 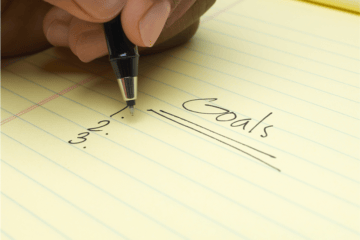