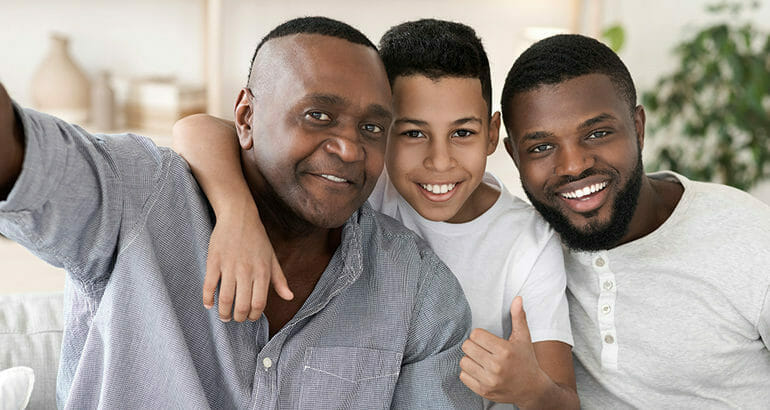 Racial and ethnic disparities are a developing field in sleep research with much still to be learned about this important topic. Our Health Matters™ offers an introduction to the current research about the causes and implications of the unequal burdens of sleeping problems in America.

How is Sleep Different Among Racial and Ethnic Groups?

The National Sleep Foundation’s Sleep in America Poll gathers responses about key aspects of sleep behavior. In 2010, the poll highlighted distinct responses from racial and ethnic groups and found that black respondents reported the least amount of sleep on weekdays.

Higher rates of sleeping problems have also been found among Hispanic and Latino people. As was found with black people compared to whites, Hispanic and Latinx people generally report an increased prevalence of low-quality sleep, short sleep, and long sleep.

There is also evidence that there is a higher burden of sleeping problems in American Indian and Alaska Natives, Asians, and Hawaiian and Pacific Islanders. To date, though, the extent of research in these groups is more limited, complicating the ability to draw clear conclusions about sleep disorders among them.

What Are Potential Causes of Health Disparities in Sleep?

Because of the wide range of factors that can influence sleep, it’s difficult to know with certainty what causes the differences in sleep among racial and ethnic groups in the United States. However, the disparities in sleep are generally not found when people sleep in controlled environments (such as sleep labs), which points to a strong influence from social, economic, and cultural factors.

Researchers studying health disparities point to a number of potential causes of the higher rates of sleeping problems for people of color. A common theme among many of these factors is higher levels of both physical and emotional stress.

Many of these factors contribute to other health problems that occur with greater frequency in racial and ethnic minorities, such as a greater risk of obesity and diabetes. These conditions may have a link with sleeping problems and create greater health risks in minority populations.

Why Do Racial and Ethnic Sleep Disparities Matter?

Sleep is critical to virtually every aspect of health and wellness. Understanding the ways that sleeping problems affect racial and ethnic minorities can empower public health officials to design better programs to address sleep and other health disparities that may be related to it. Because there are often clear steps that can be taken to improve sleep, it may be an effective focus for strategies to reduce inequalities in the health system.

Resolving health inequalities requires an ambitious program to learn more about their prevalence, causes, and impacts so that a tailored strategy can be developed to address them.

For sleep-related health disparities, it is essential to gather not only more data but higher-quality data as well. More robust information would have an intersectional approach and reflect potential problems in data collection, such as the fact that many people inaccurately report their sleep, and the degree of inaccuracy may vary among racial and ethnic groups.

Better data about the extent of the problem is necessary but not sufficient. Many accepted treatments for insomnia are based on research studies that included few people of color. Approaches such as cognitive behavioral therapy is a structured program that helps you identify and replace thoughts and behaviors that cause or worsen sleep problems with habits that promote sound sleep, or education about sleep hygiene may need to be tailored to improve effectiveness for racial and ethnic minority patients. Only well-designed research studies can clarify the best treatments. If successful, interventions to improve sleep may have a wider positive effect, including cardiovascular health.

Broader issues such as access to health care, police brutality, environmental justice, racial discrimination, and employment and economic opportunity will also play a central part in addressing the underlying factors that drive differences in sleep among racial and ethnic groups.

Getting an Autistic Child to Snooze 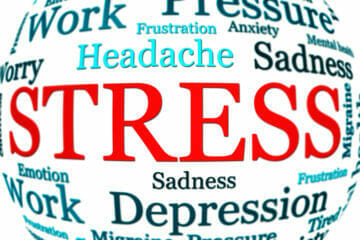 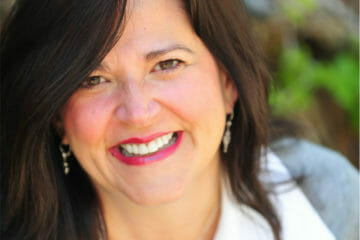 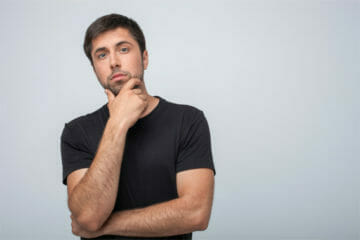