You are at :Home»Community»Keeping Marijuana Out of the Hands of Children 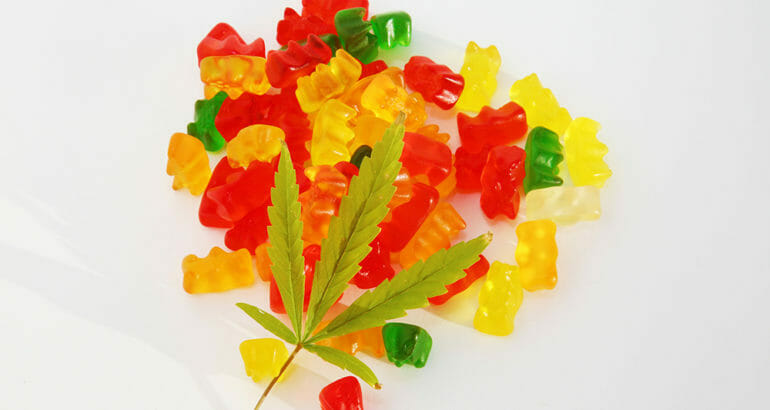 Keeping Marijuana Out of the Hands of Children

Legal marijuana products can be harmful. 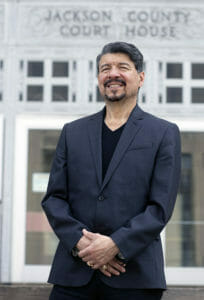 Missouri recently joined more than 30 states to legalize medical marijuana. Ten states have also passed laws that no longer make it illegal to possess and use marijuana for recreational purposes. These laws can send mixed signals that make it appear to our kids that marijuana is acceptable and safe to use.

As regulations for medical marijuana dispensaries are being established in Missouri, COMBAT’s partners in the community are worried about how this newly legal activity, which remains illegal in Kansas, is going to cause things to possibly heat up in current high crime areas and elsewhere in the Kansas City area.

The appeal of edibles

It should surprise no one that people are buying marijuana legally in one state and taking it illegally back to their home states. Today, high school kids are selling marijuana edibles to middle school and elementary school kids — edibles they might have obtained on a family vacation to Colorado and that come in a form appealing to a kid’s sweet tooth (cookies, brownies, or gummies).

I’m sure these high school kids don’t think of themselves as being “real” drug pushers. I fear all these kids believe eating marijuana in the form of a candy is “safe,” especially compared to smoking a joint.

During my 30-year career with the Kansas City Police Department, one of my assignments was as an undercover detective in the Drug Enforcement Unit. I saw, firsthand, the dealers’ disgusting tactics to target kids, packaging their poison as if it’s candy: ecstasy pills shaped like cartoon characters, Strawberry Quick methamphetamine, marijuana-laced treats and soft drinks.

Marijuana edibles actually contain a much higher concentration of THC, the psychoactive component in cannabis that triggers the “high.” The high from edibles can last as long as 10 hours but might not kick in for about an hour. Since the effect isn’t immediate — because they don’t feel the high coming on — kids will tend to overindulge in the edibles, which will further stimulate the appetite.

Eaten in large doses, marijuana edibles cause anxiety attacks, paranoia and hallucinations. A major side effect among young kids is respiratory problems that make it difficult to get enough air to breathe.

Educate and talk with your kids.

Parents, guardians, teachers and anyone who interacts with youth need to start talking to kids NOW about the dangers of drug use in general, and in particular, edible marijuana. They need to know that drugs – even legal drugs – can be harmful. Make sure they understand marijuana, like any drug, has side effects and that no drug is perfectly harmless.

Finding Support for Opioid Use Disorder 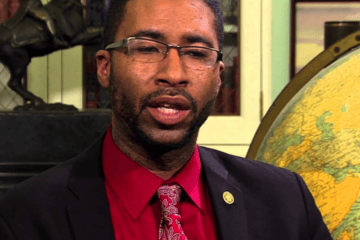 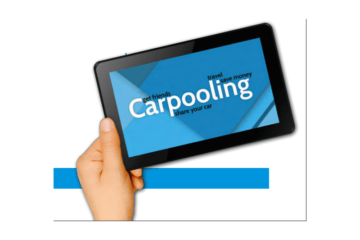 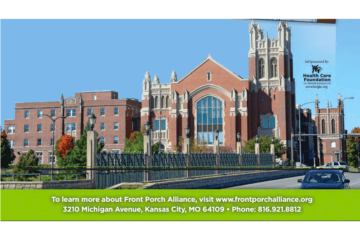